Manga creator Yukiwo, the creator of the Dropkick on My Devil! (Jashin-chan Dropkick) manga, posted on their Twitter account on Tuesday that they will “definitely make a third season happen someday” for the anime adaptation of the manga. Yukiwo was thanking fans for watching the second season, which ended its television run on AT-X on Monday (followed by Tokyo MX and other channels on Tuesday), and asking them for their continuing support.

The original comedy manga by Yukiwo centers on Yurine Hanazono, a college student who summons Jashin-chan, a demon from the underworld. Now they must live together in a run-down apartment in Tokyo’s Jinbōchō district. If Yurine dies, Jashin-chan gets to go back to the underworld, so she constantly plots to kill Yurine.

The second season, Dropkick on My Devil !! Dash, premiered on April 6 with 11 previous episodes. 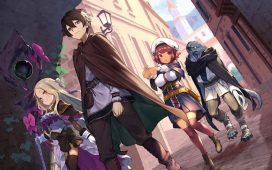 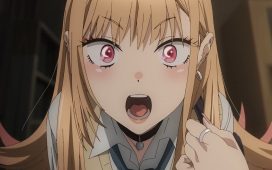 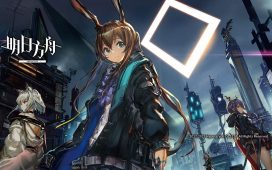 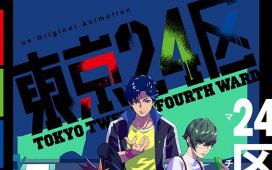 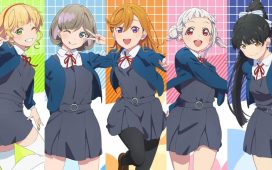 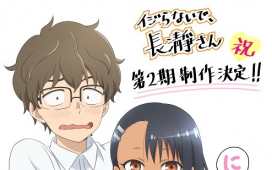