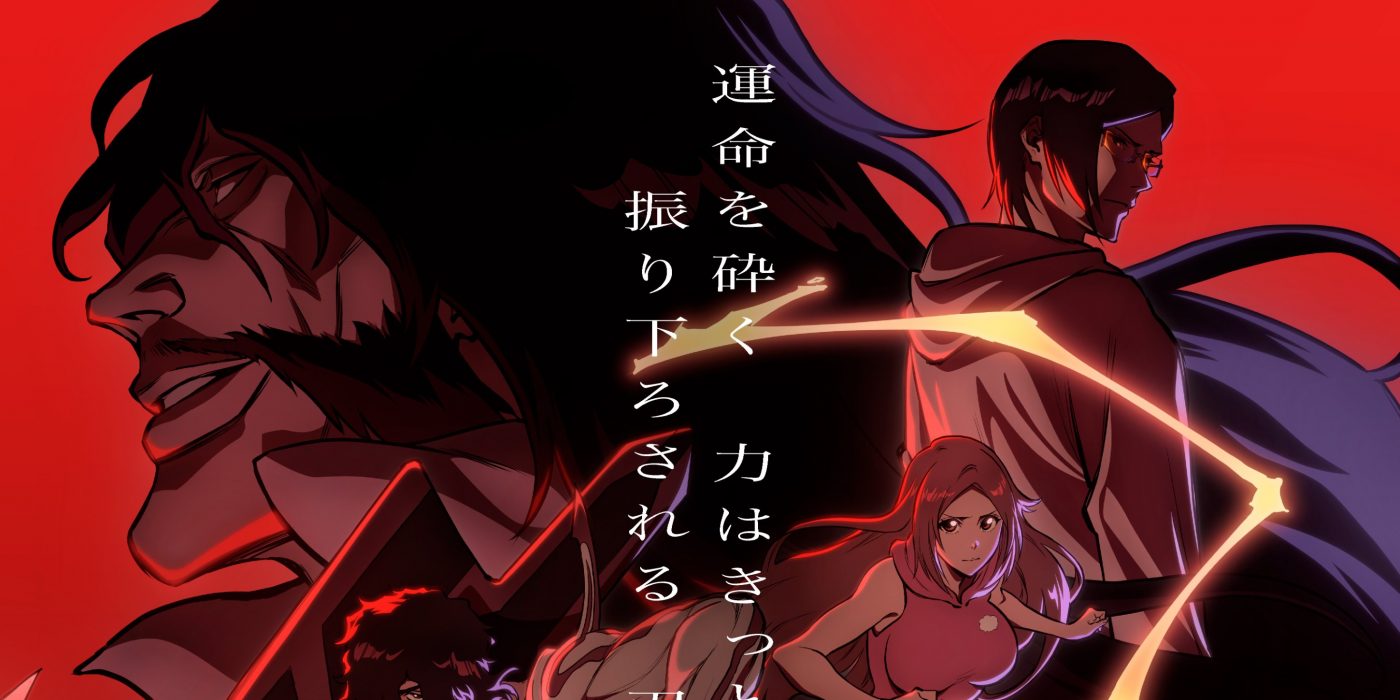 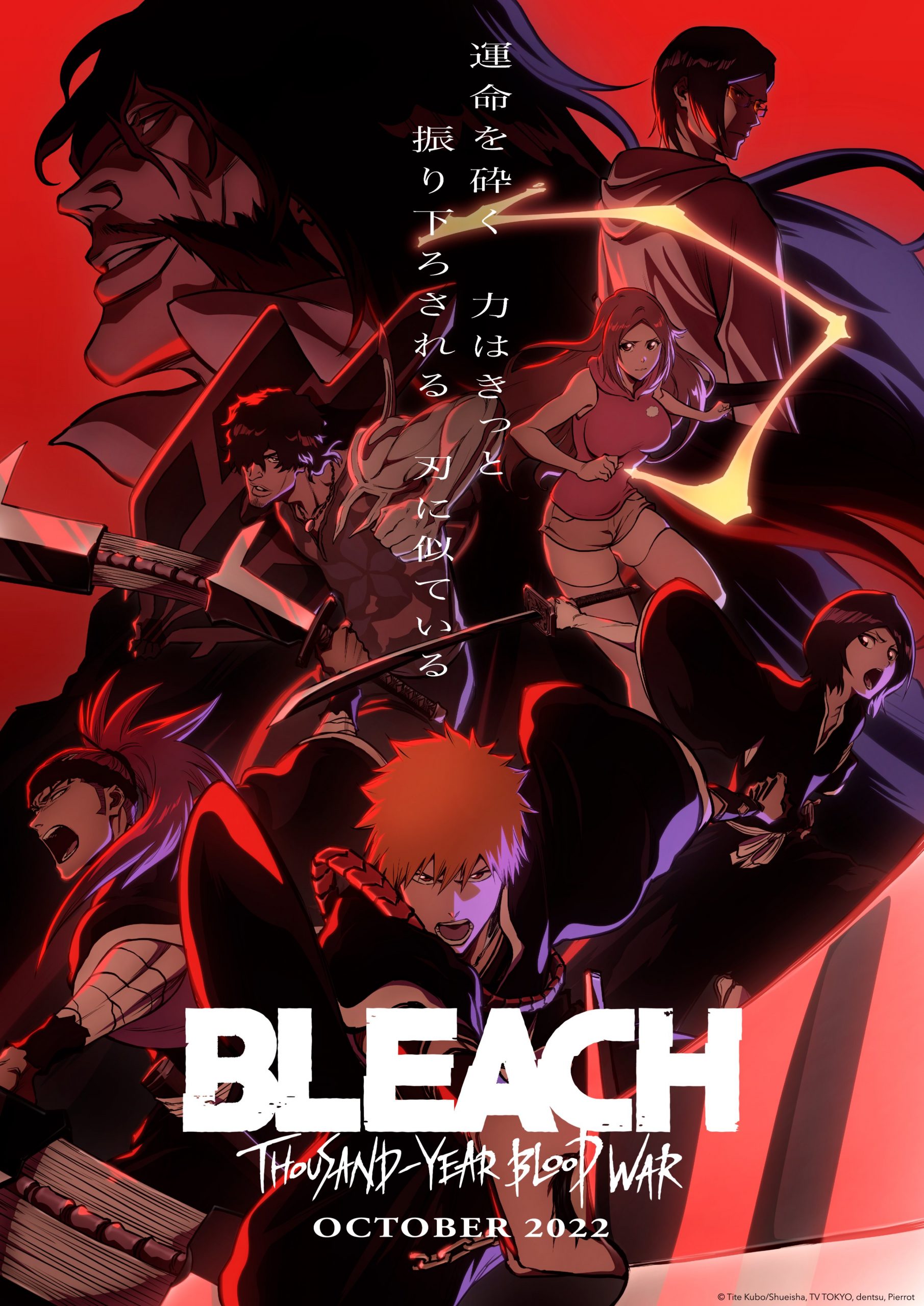 The newly announced cast members are:

An advanced screening of the first two episodes will be held in Tokyo on September 11.

Tomohisa Taguchi (Twin Star Exorcists, Kino’s Journey – The Beautiful World, Akudama Drive) is replacing Noriyuki Abe to direct the anime at Studio Pierrot. Taguchi is also overseeing the series scripts alongside Masaki Hiramatsu. Masashi Kudo is returning as the character designer, and Shiro Sagisu is returning to composing the music.

The Thousand Year Blood War arc is the final arc of the manga, and covers volumes 55-74.

The manga inspired a television anime adaptation that ran for 366 episodes from 2004 to 2012. Viz Media obtained the television and home video rights to the anime in 2006. The series premiered with an English dub in Cartoon Network’s Adult Swim that same year, and eventually aired all the episodes by 2014. The anime franchise also includes four films and two OVAs.

The franchise has also inspired video games, novels, stage plays, and a live-action film that opened in July 2018. 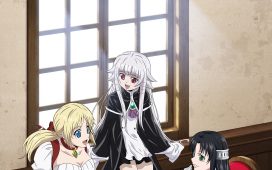 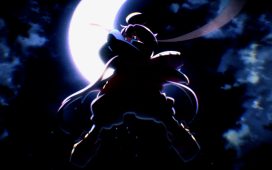 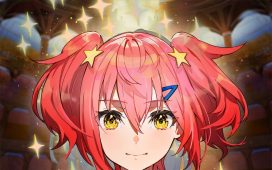 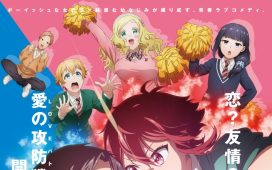 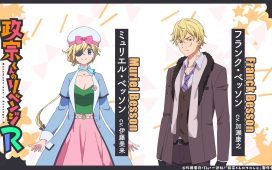 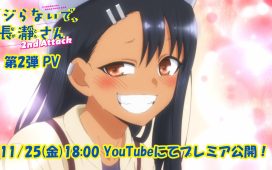